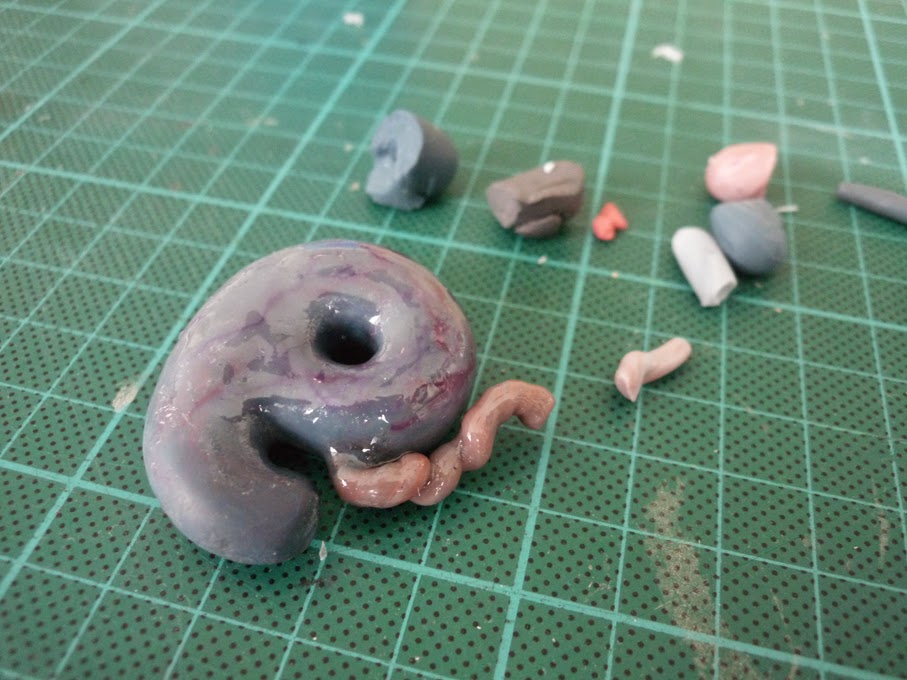 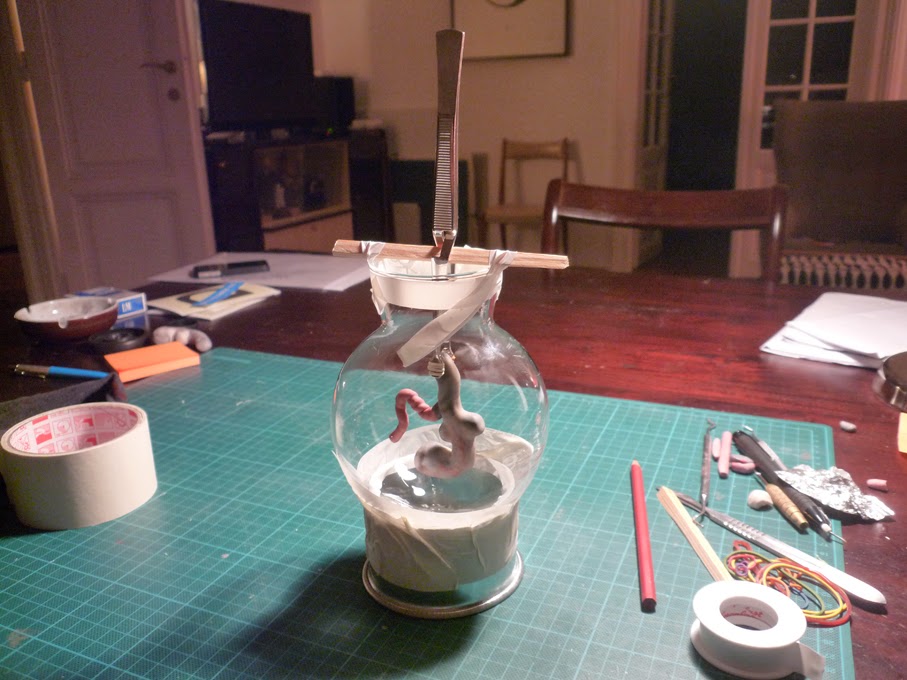 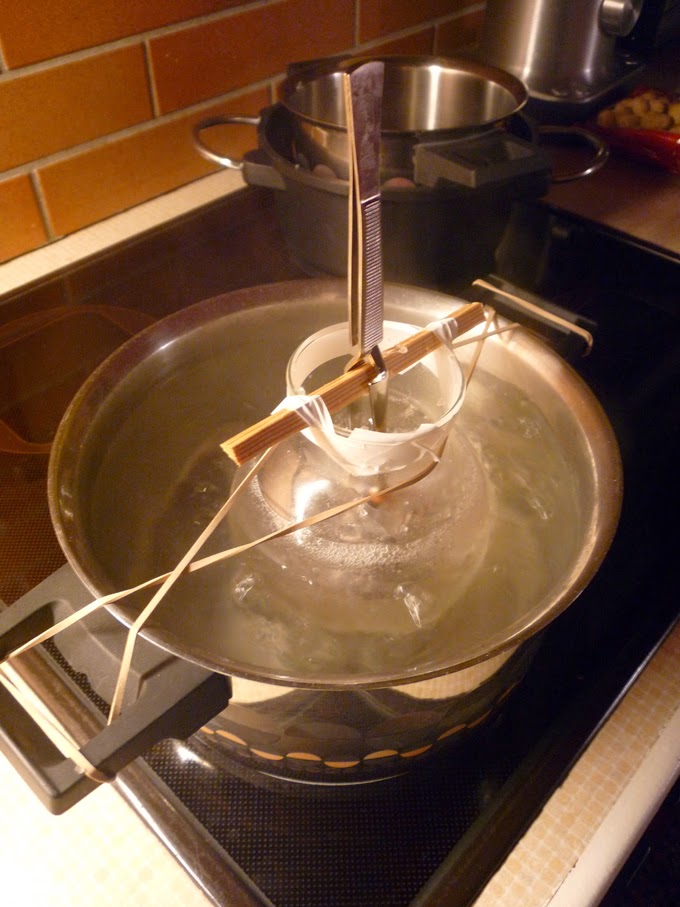 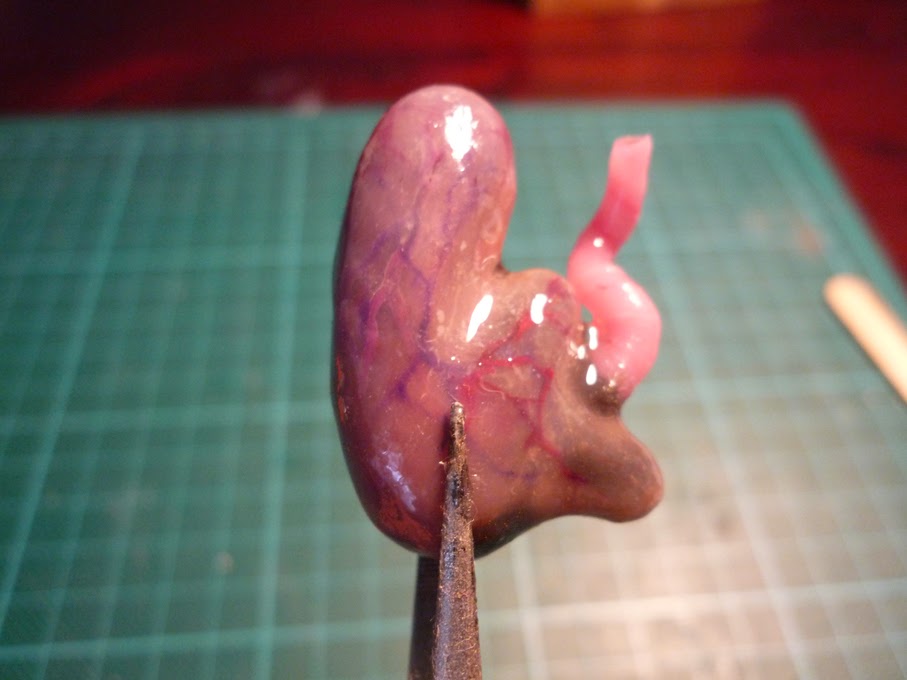 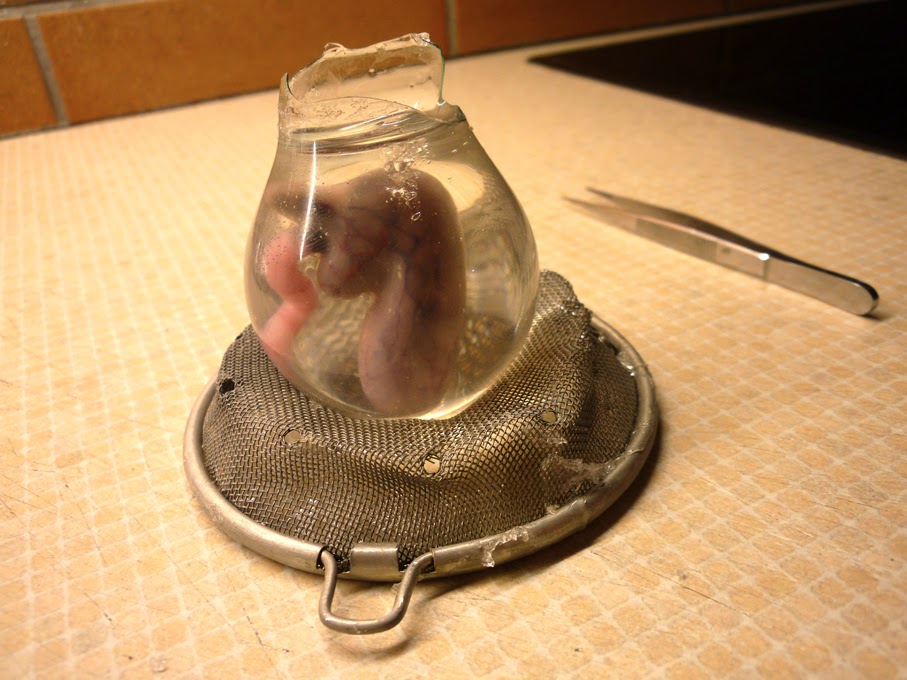 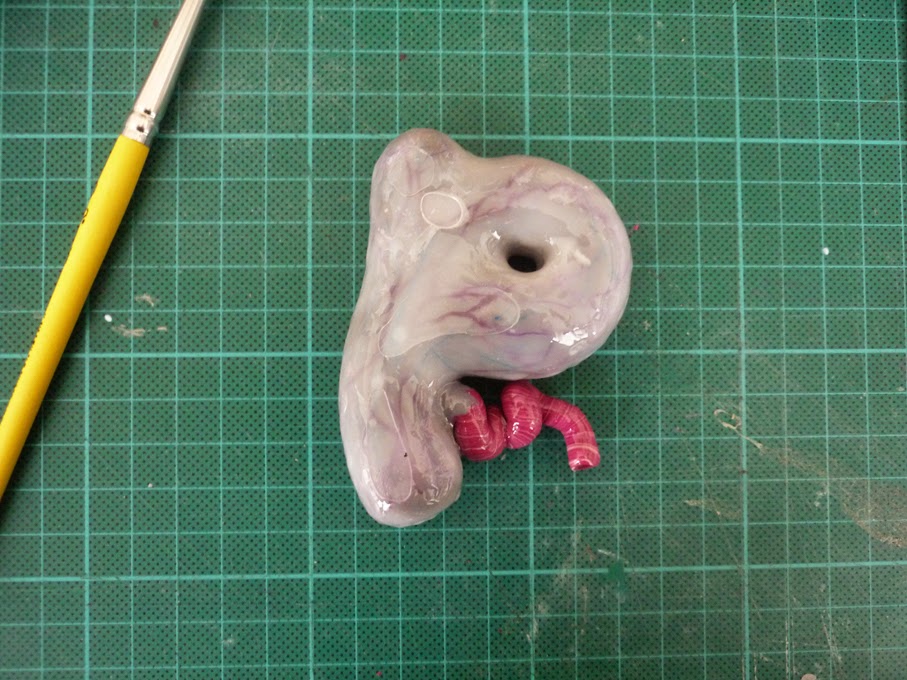 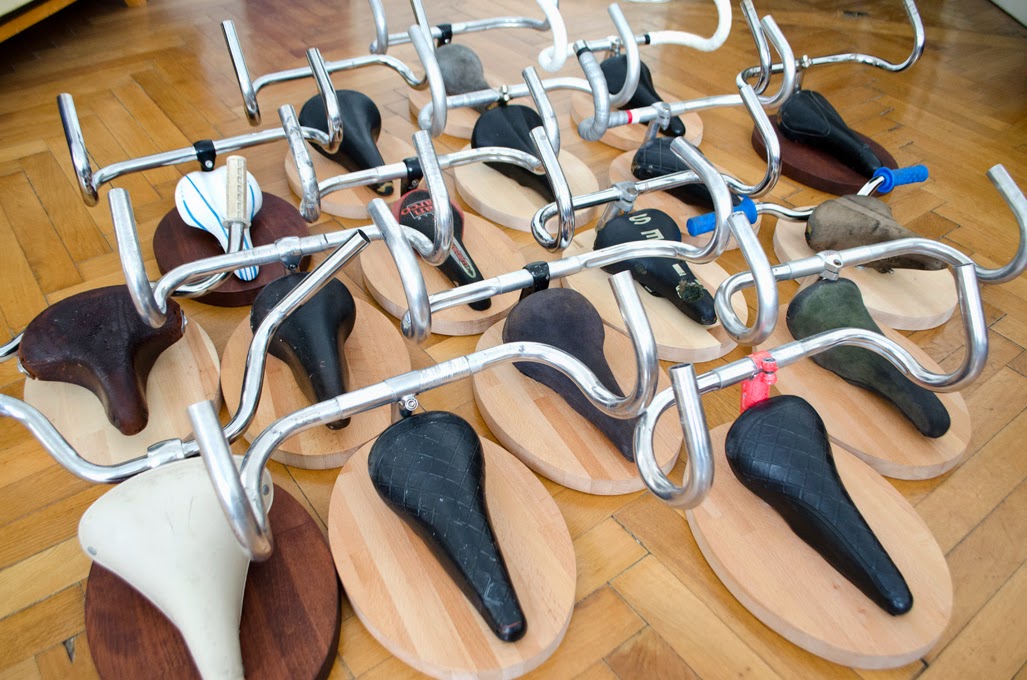 Feedback to my first set of "Upcycle Fetishes" was overwhelming. Now the second run of 17 pieces is finished, with the majority of fetishes suitable for hanging your beloved racing bicycle on the wall. See the gallery. 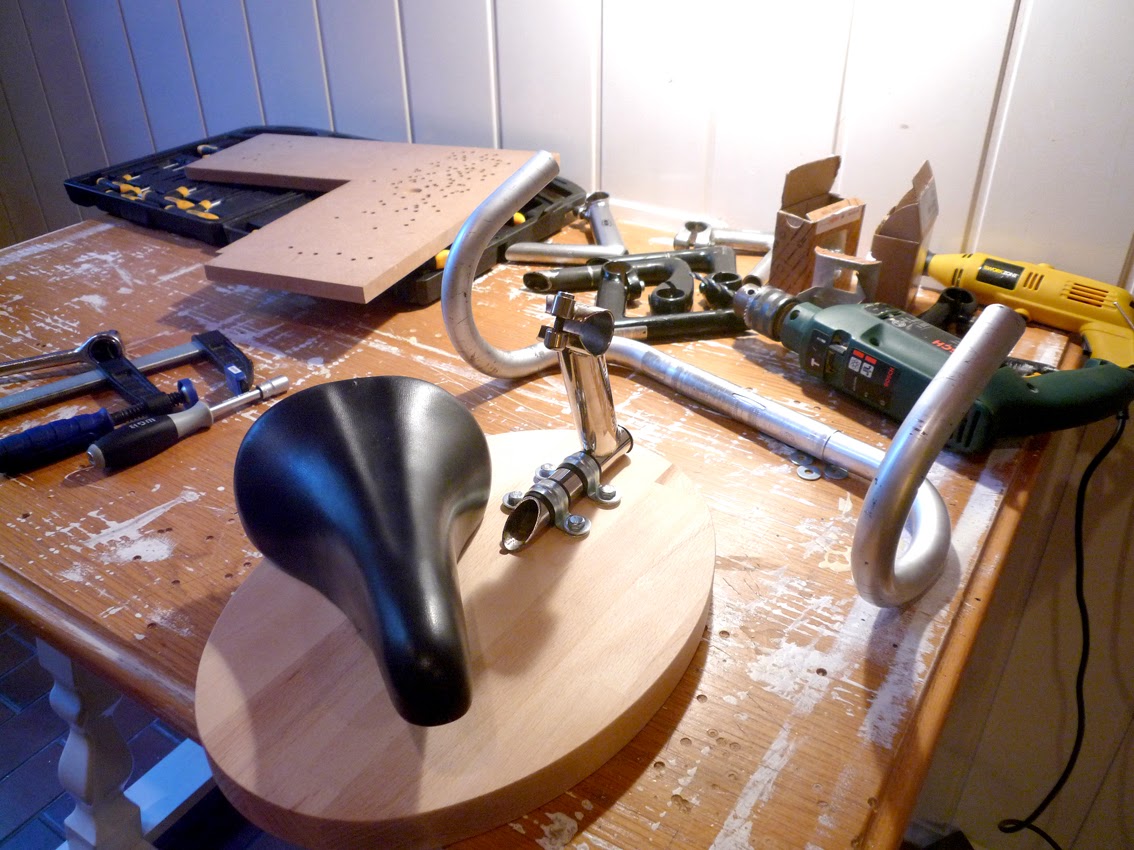 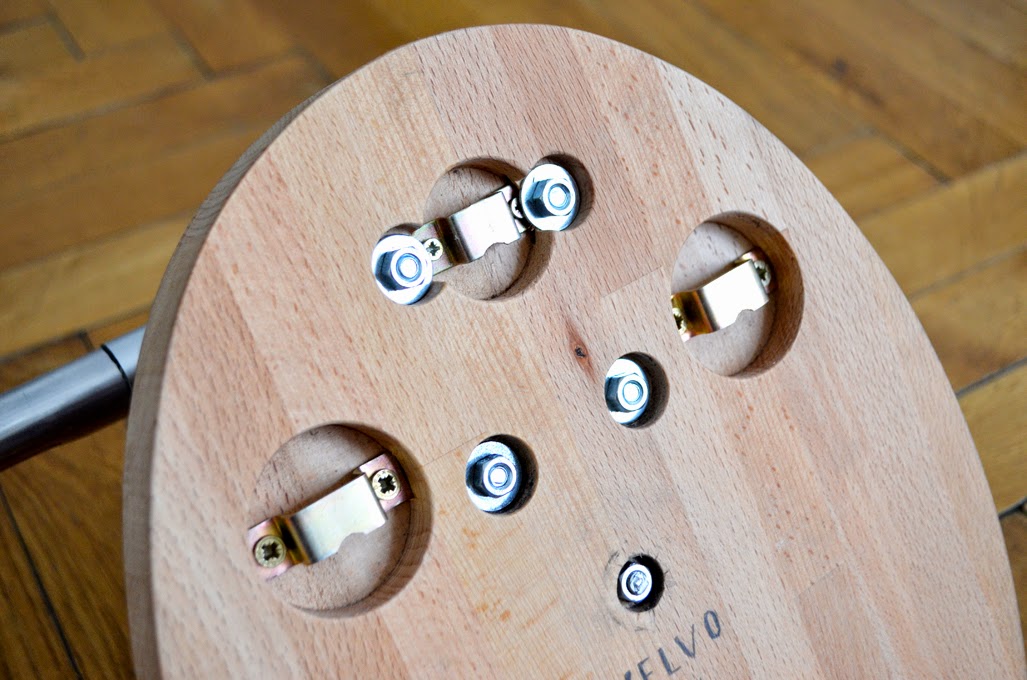 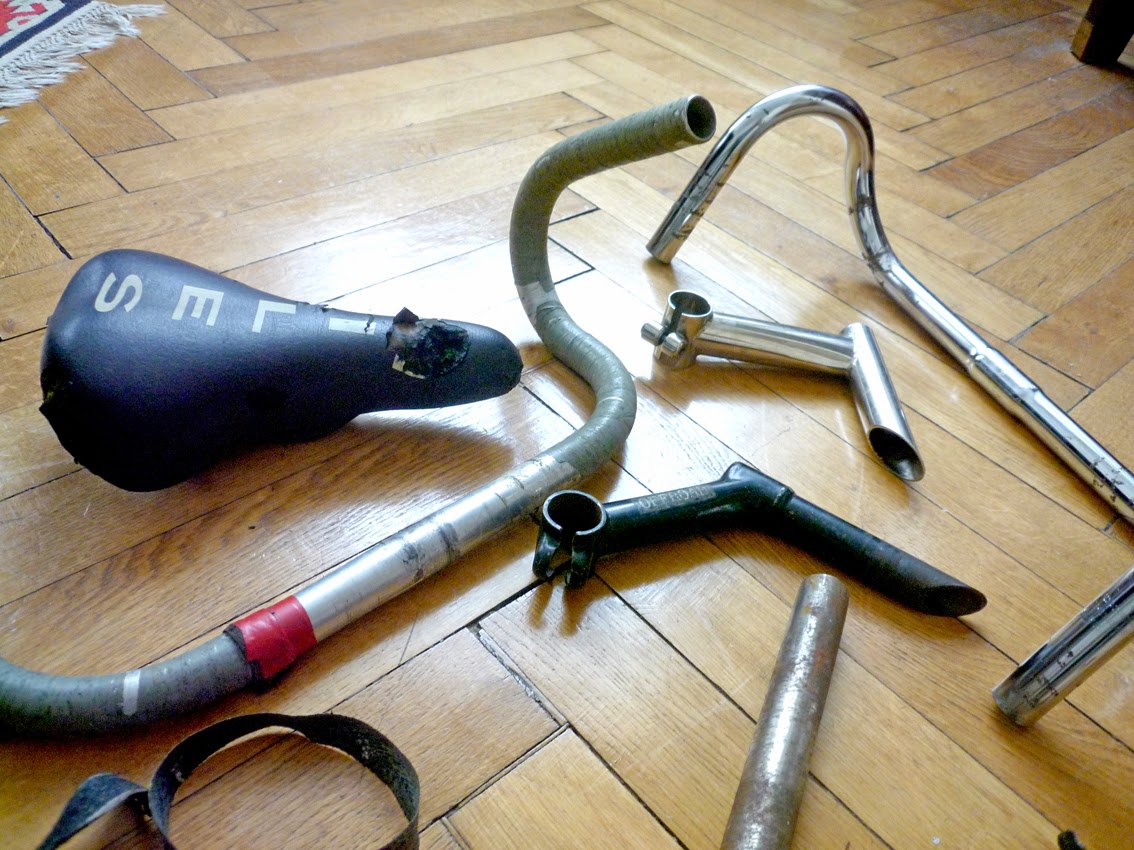 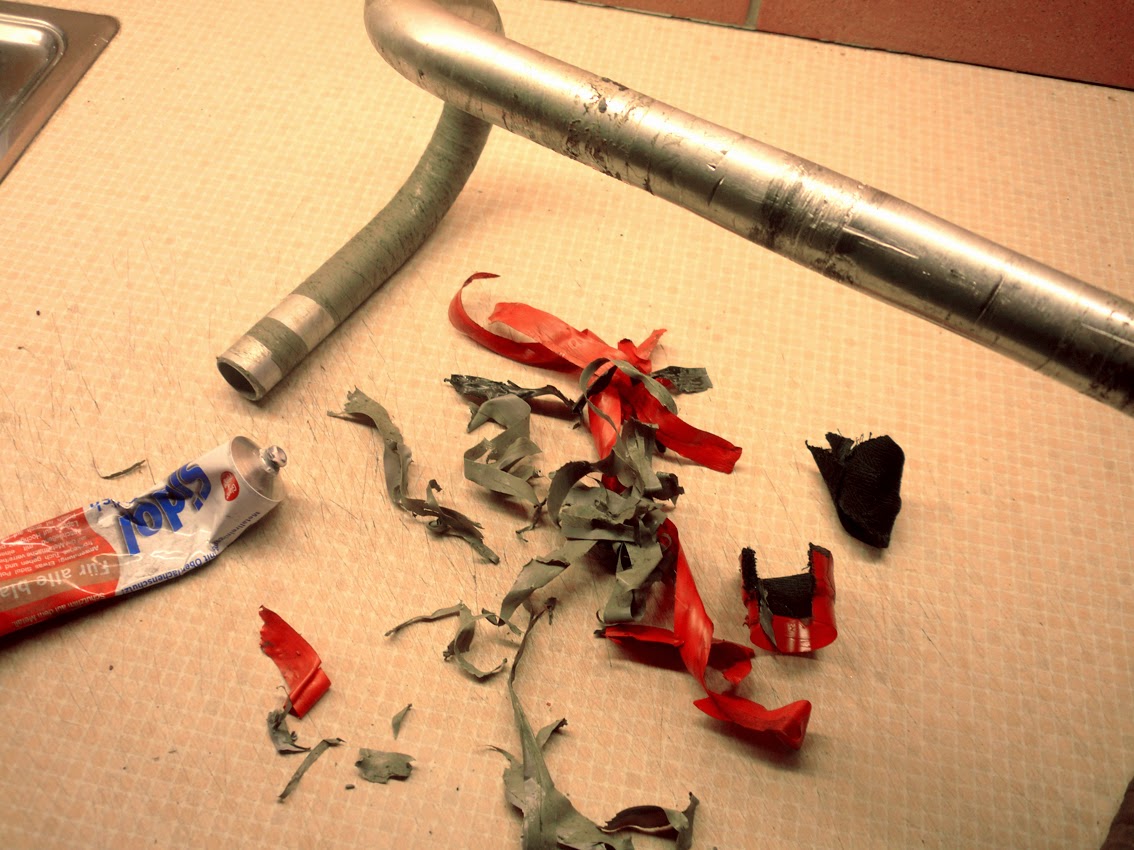 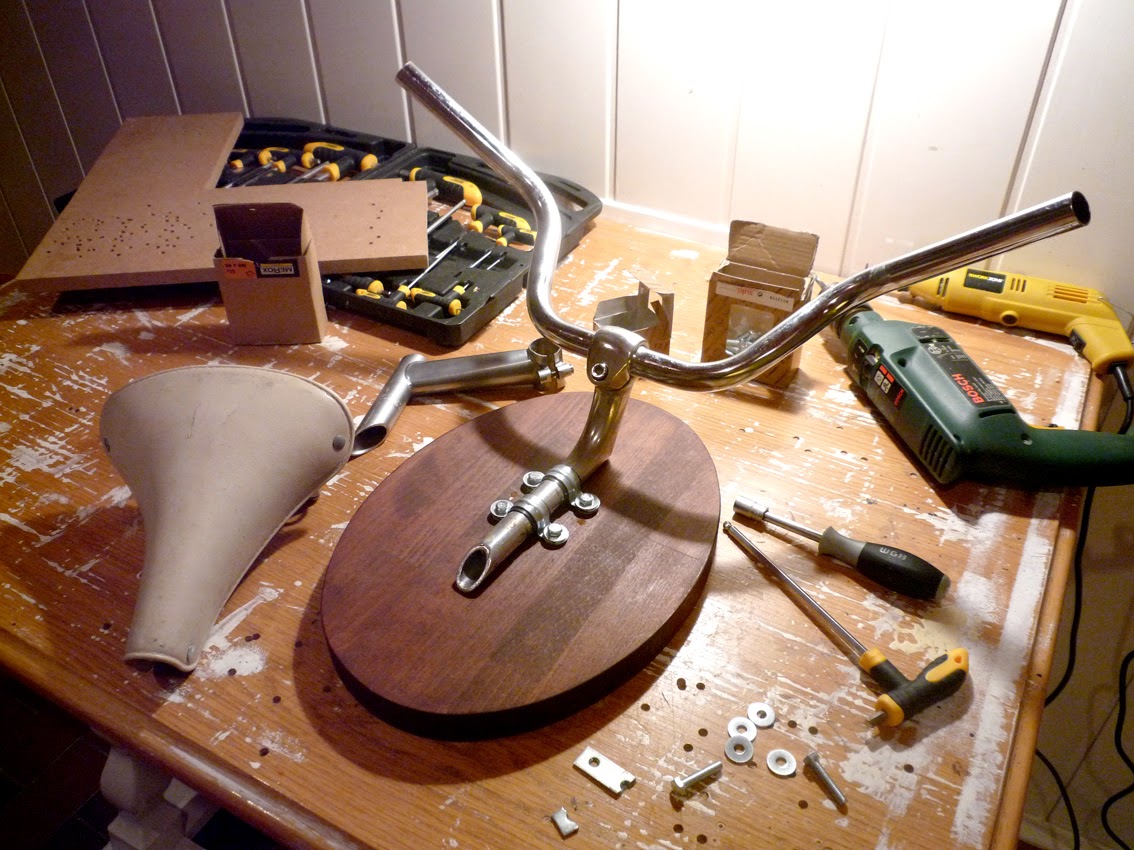 Once again I set out to collect used handlebars, seats and stems and soon the new set is about to be finished.
Eingestellt von Andreas Scheiger um 10:03 Keine Kommentare: